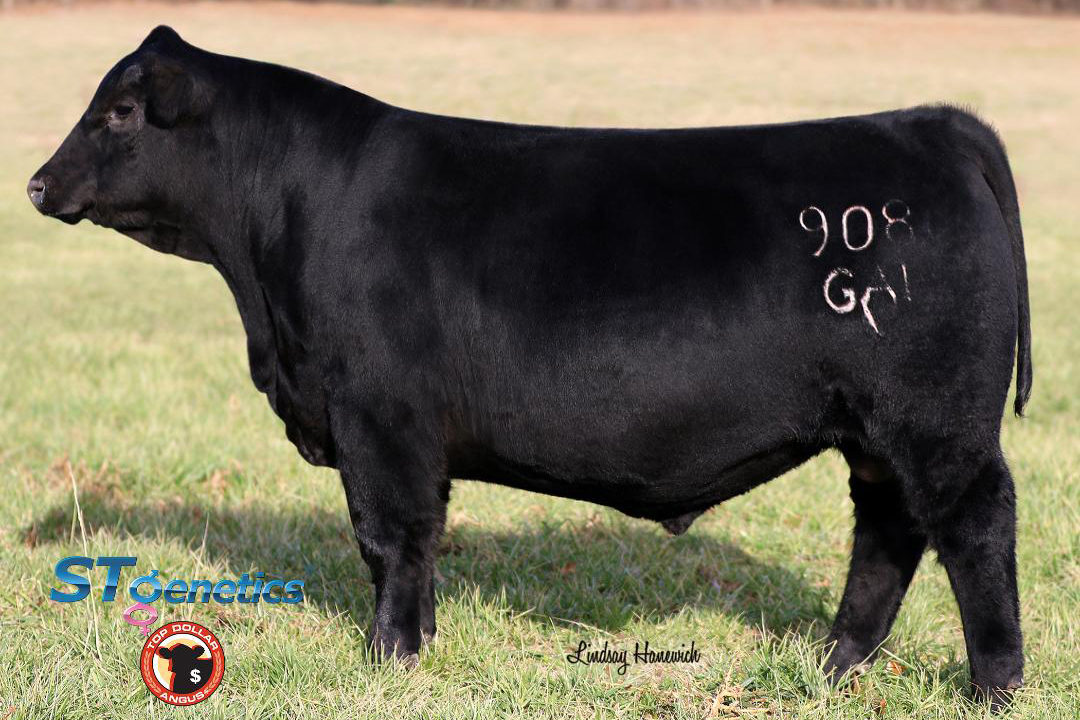 We have the privelage to partner with Graber Angus, Spring Lake Angus, and ST Genetics on this tremendous Herd sire valued at $450,000. Mr Angus has 18 EPDs in the top 20% of the breed and is the highest valued Black Angus bull to ever sell in the state of Indiana. Graber Angus Farms has produced a magnificent animal that is sure to push Black Angus genetics forward in all directions and we are pleased to be part of that endeavor.

Get in touch with us to learn more about our exciting future with Mr. Angus. 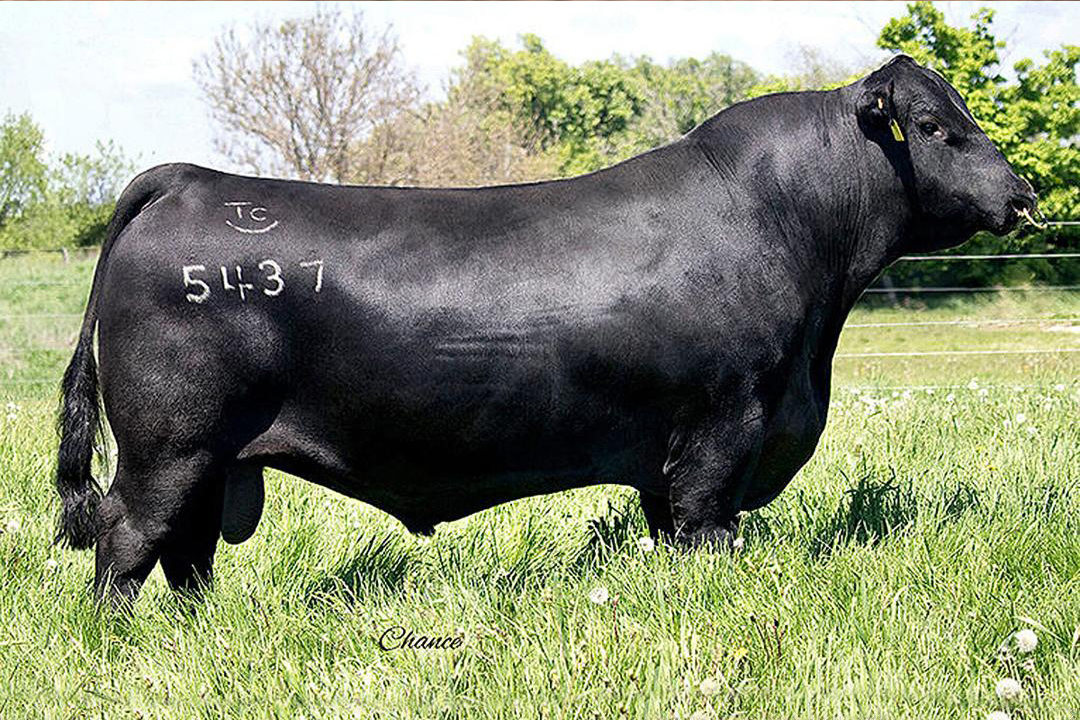 Tex Playbook calves have risen to the top of calf crops across the country. They are extremely docile, deep-bodied, structurally correct cattle with exceptional eye-appeal and performance.

The Select Sire stud is stout, smooth and big-middled with lots of base width and muscle expression, and growth. This proven calving ease option is a breed leader for $Weaning, Docility and Milk. We have a Playbook heifer out of the Lucy 5609 Donor that is as nice as they come as far as eye appeal and also has a tremendous genomic profile. Our plans are to flush her in the future. 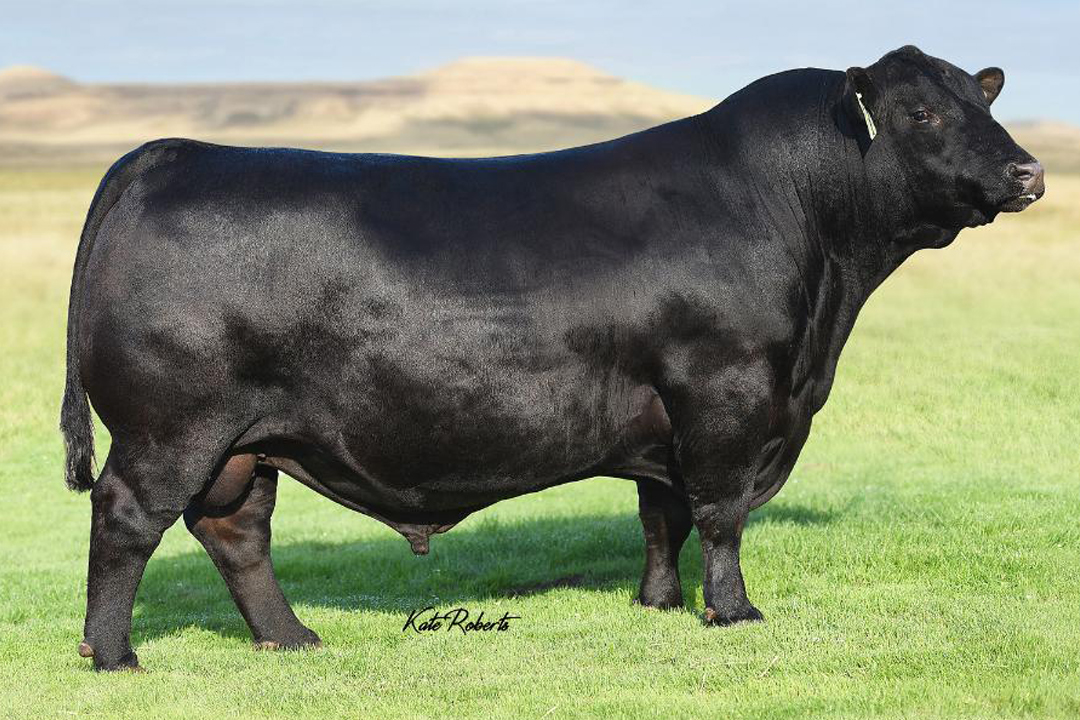 This $750K record selling bull from Vintage is a breed changer. His powerful, big-barreled phenotype is matched with his equally powerful data set and backed up by “8809” one of the most proven females in the breed.

We have three Power Play heifers out of KLR RITA 5222 – AAA 18214096 that mated extremely well and one in particular is both a phenotypic and genomic gem.

Other AI Herd Sires that influence our genetics include Basin Payweight 1682, several SAV bulls including America, President, Raindance, Seedstock and Resource. Last but not least, we STILL have some Females that go back to the famous DHD Traveler 6807.

Or fill out the form below: